Society is facing challenges at many levels. Our response is to support those that are taking steps to make positive changes at their level. Impact investing provides a way to magnify this while offering a moderate and reasonable financial return.

Our impact-first approach looks first at the potential social impact of supported projects. We then look closely at their long-term financial viability. We are building a community of committed investors for whom “impact-first” approach makes sound societal sense. They look to us for a return on the moderate to long-term return of their investment. 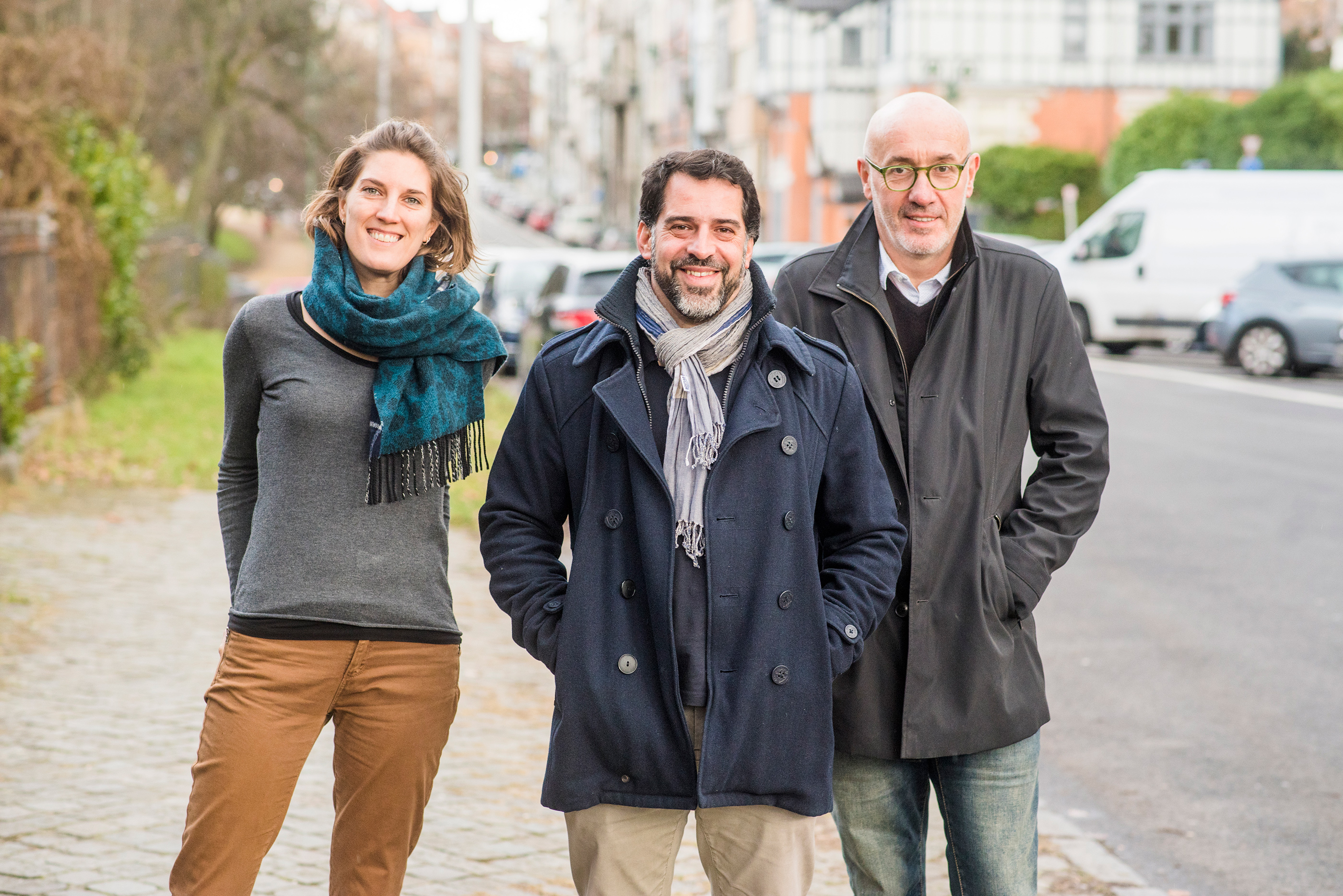 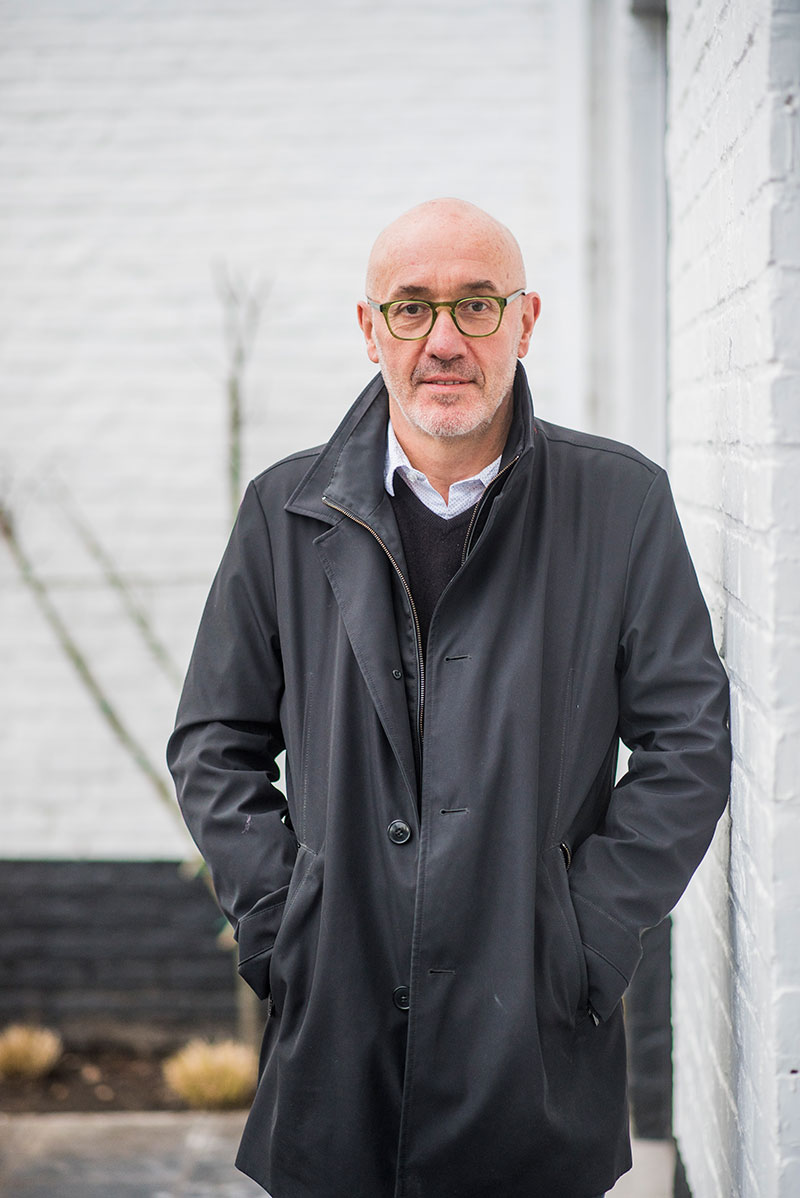 A graduate of the Solvay Business School, Philippe began his career in 1982 as an audit manager at Arthur Andersen and left after 8 years. He then joined the Transcor group/Astra, a subsidiary of the Compagnie Nationale à Portefeuille. For nearly 15 years he served as CFO, managing director of the Belgian subsidiary and member of the group’s Board of Directors. In 2003, he directed his career towards human resources consultancy, career assessment and outplacement. For 5 years, he worked as a startup supporter at Solvay Entrepreneurs and then as Director of Innovation and Development, an incubator affiliated with the network of European Business and Innovation Centres. Philippe joined Crédal four years ago where he worked as a credit analyst and took over agency consultancy assignments before developing Change. He is also a volunteer chairman of the Board of Directors of a professional Insertion Centre in the carpentry sector.

In addition to his academic background, Philippe is an ICF certified coach, NLP Master Practitioner and an MBTI certified trainer.

Handles the international development and relations with the EU. 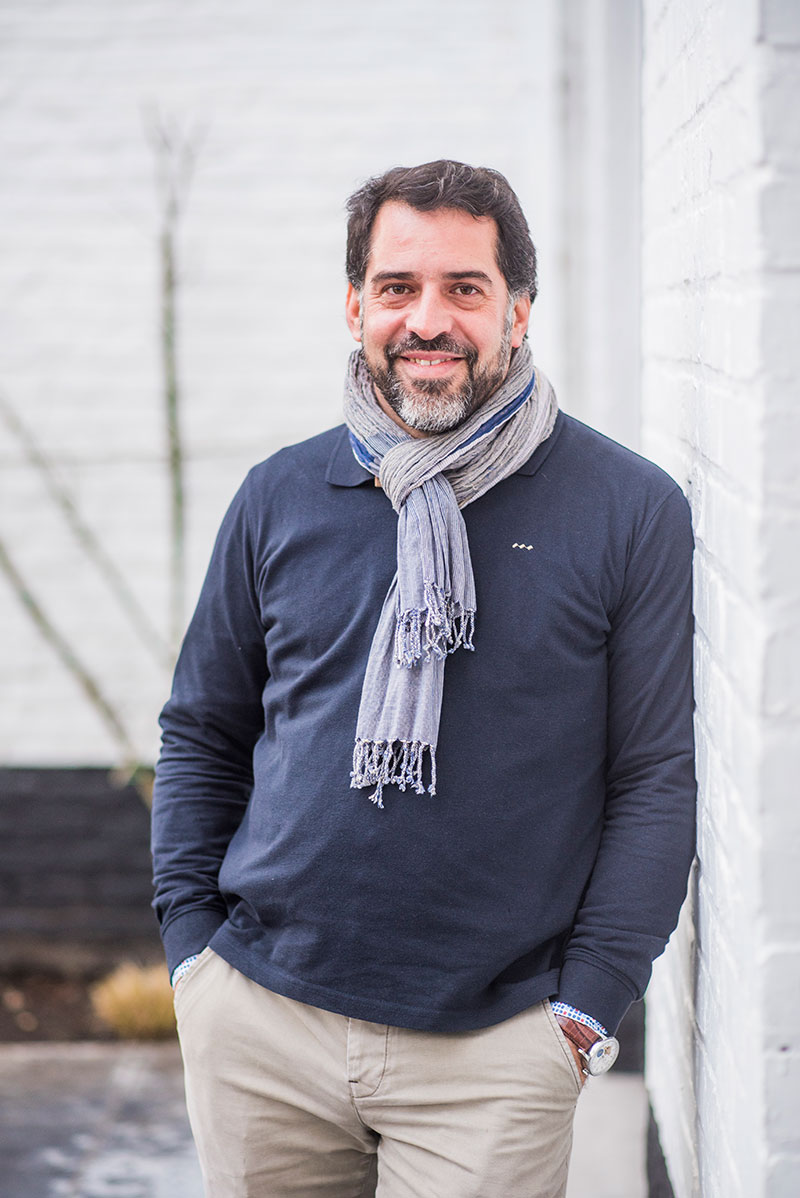 Daniel Sorrosal holds a master’s degree in culture and development from the KUL and an MBA from the HES Rotterdam. Daniel began his career in corporate finance at General Electrics in 1998. He gradually moved into microfinance, working in development projects with Planet Finance, especially in Africa and Palestine. In 2010, he joined the European Microfinance Network as general secretary. Since 2014, Sorrosal splits his time between advocacy at the European level for FEBEA – the European Federation of Banks and Finance Ethics and Alternatives – and solidarity finance with Crédal.

Within Crédal, he works on the development of innovative investment tools in order to support the growth of social enterprises and mobilises the resources of the European Union for this purpose. 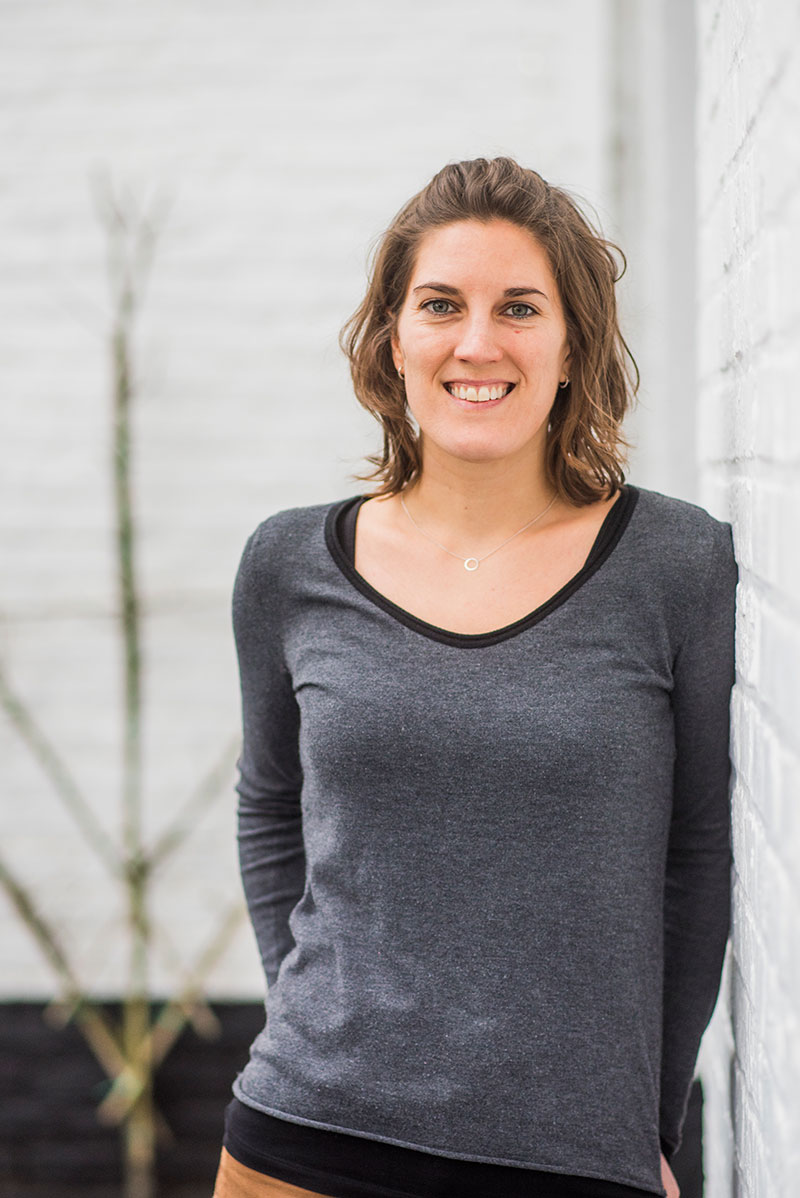 Anne-Laure Rase holds a master’s degree in management engineering from the Louvain School of Management with additional interdisciplinary training in the creation of small and medium-sized enterprises. She began her career as senior auditor at Deloitte in 2008. Anne-Laure then undertook business controller functions in major groups such as Lactalis, Eurofins and Delhaize. Passionate about social entrepreneurship, she is involved in various volunteer citizen activities, notably in the non-profit Camp de Partage, which organizes camps for children in care, and non-profit sports clubs. She will handle the analysis of the files and the implementation of the impact assessment.

Change has been launched by Crédal, a cooperative for social purposes which proposes, in Belgium:

Crédal benefits from structural support provided by the European Union, as well as support from the Region of Brussels-Capital in the framework of the Small Business Act, an action plan to boost SMEs and the spirit of enterprise in the Belgian capital. This covers part of Change’s initial operating costs. It also demonstrates the trust shown by these authorities in Change’s relevance as an innovative player in impact investment. Privacy policy